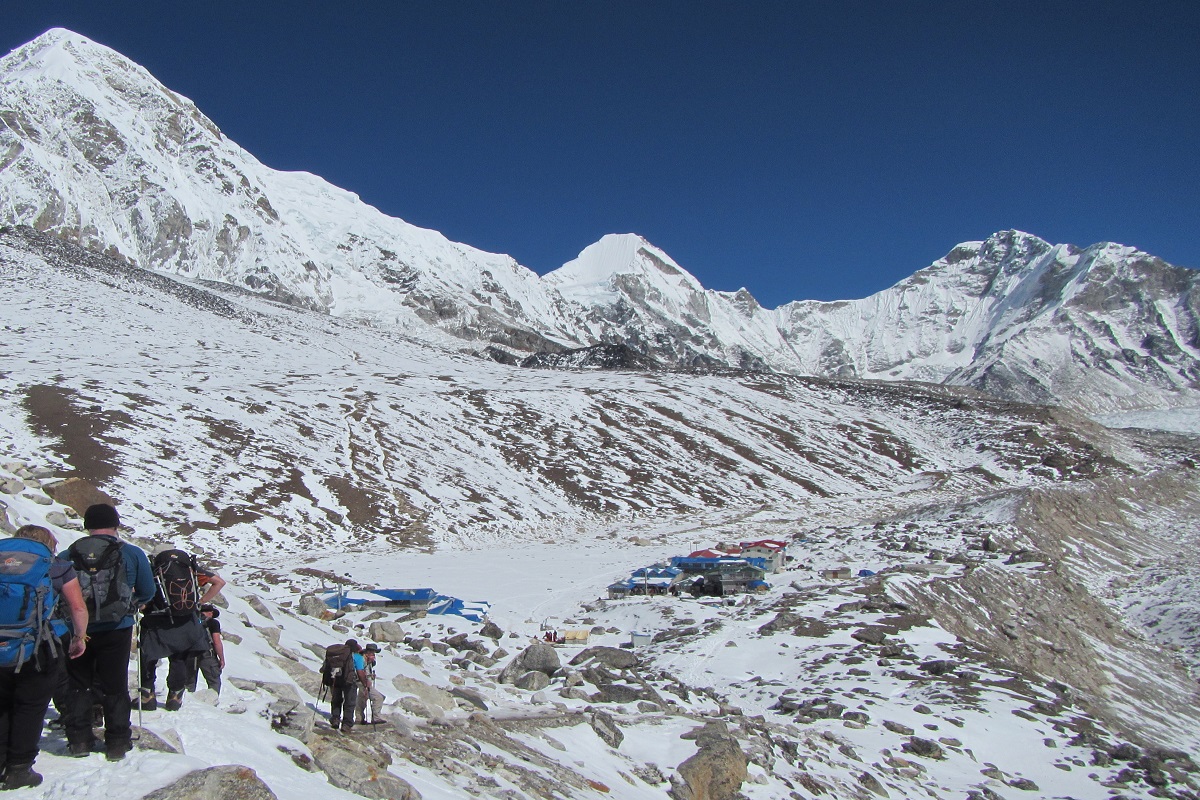 Everest Trekking Packages? Which one to choose?

Everest Base camp trek packages are highly recommended by Trip Advisor, Lonely Planet and other renowned travel sites. Everest is so popular that Nepal is synonymous with Everest. Everest region is rich in geographical diversity as the altitude here ranges from 2800m up to 8848m, earth’s highest point.

Mount Everest trekking packages allow you to observe pristine wildlife, learn about beautiful Sherpa culture and Tibetan Buddhism and many glaciers which are under threat of climate change. The EBC package takes you along Sagarmatha National Park, which is a world heritage site and home to many rare wildlife species such as Himalayan Thar, Snow Leopard, Himalayan Black Bear, Lophophorus etc.

Everest Base Camp trek packages take you to Everest Base and climb up to Kalapathar at an altitude of 5550m to witness a majestic north face of Mt. Everest along with Khumbu Glacier and Cho Oyu. You will spend a few days in Sherpa villages of Lukla, Namche, Dingboche and Pheriche interacting with local people and learning their lifestyle and Tibetan Buddhism.

Following is a list of famous Everest trekking programs we are offering: 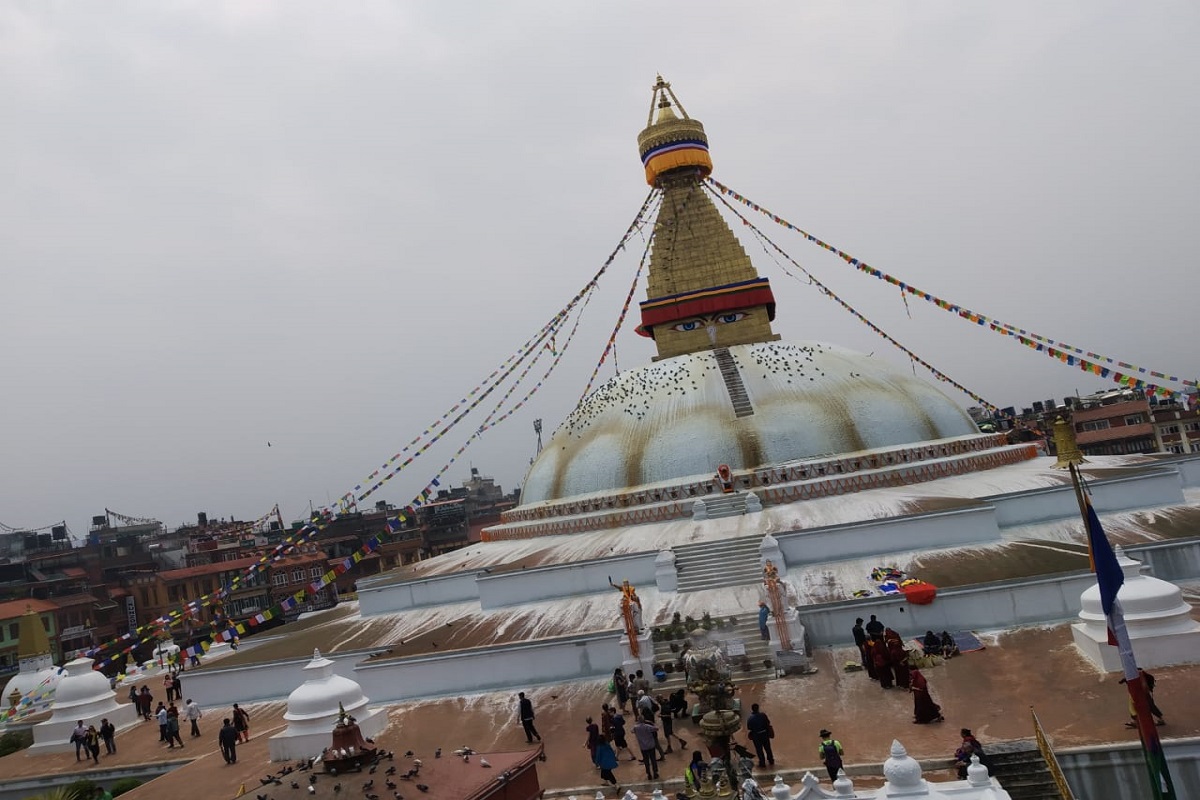 There are plenty of options for day trips from Kathmandu thus suiting travellers of varied interests and duration.

Kathmandu Valley is a cultural and historical pot of Nepal. Kathmandu is the capital of Nepal and where the only international airport of Nepal is located. It is a magnetic point for travellers coming from all over the globe and is obviously the starting point for all day trips from Kathmandu. Kathmandu offers plenty of opportunities for tours, whether its cultural, natural or historical.

Whether your interest lies in cultural tours of world heritage sites in Kathmandu Valley or visiting a nearby hill station to watch sunrise and spectacular Himalayan peaks, you have multiple choices.

These sites and attractions are often within walking distance, making the trip very comfortable and enjoyable.

The prices of day trips from Kathmandu are being offered at reasonable prices and operated by licensed tour guides who take care of your personal needs.

Eyes on Nepal published a blog here – How many days in Kathmandu? Insider’s Guide to visit Kathmandu Nepal

Here is a list of famous day trips from Kathmandu offered by Eyes on Nepal at reasonable price and they provide excellent services: 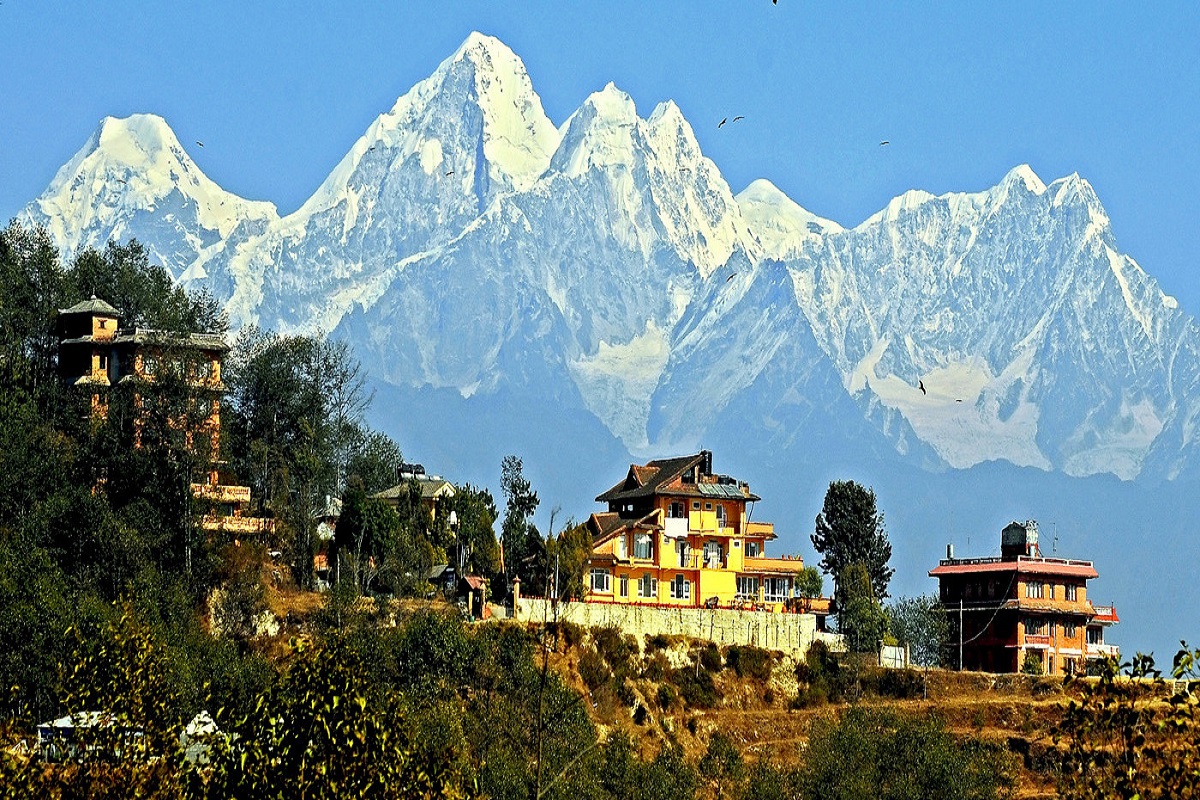 Best Nepal tour offers some of the best day trips from Kathmandu. Day trips around Kathmandu range from as little as one day to multiple days depending on your time and interests. Day trips out of Kathmandu are designed keeping your comfort in consideration.

Day tips around Kathmandu include visit to major heritage sites in Kathmandu. Monkey temple, pashupatinath temple, Boudhanath stupa and popular hill stations like Panauti, Namobudha, Dhulikhel, Chandragiri hill and Nagarkot. similaly we can also manage other trips from Kathmandu to Pokhara and Lumbini by commercial flight and Everest Base Camp by helicopter.

Here is a list of popular trips from Kathmandu:

If you are interested in other sites not mentioned above, then please contact us for further information 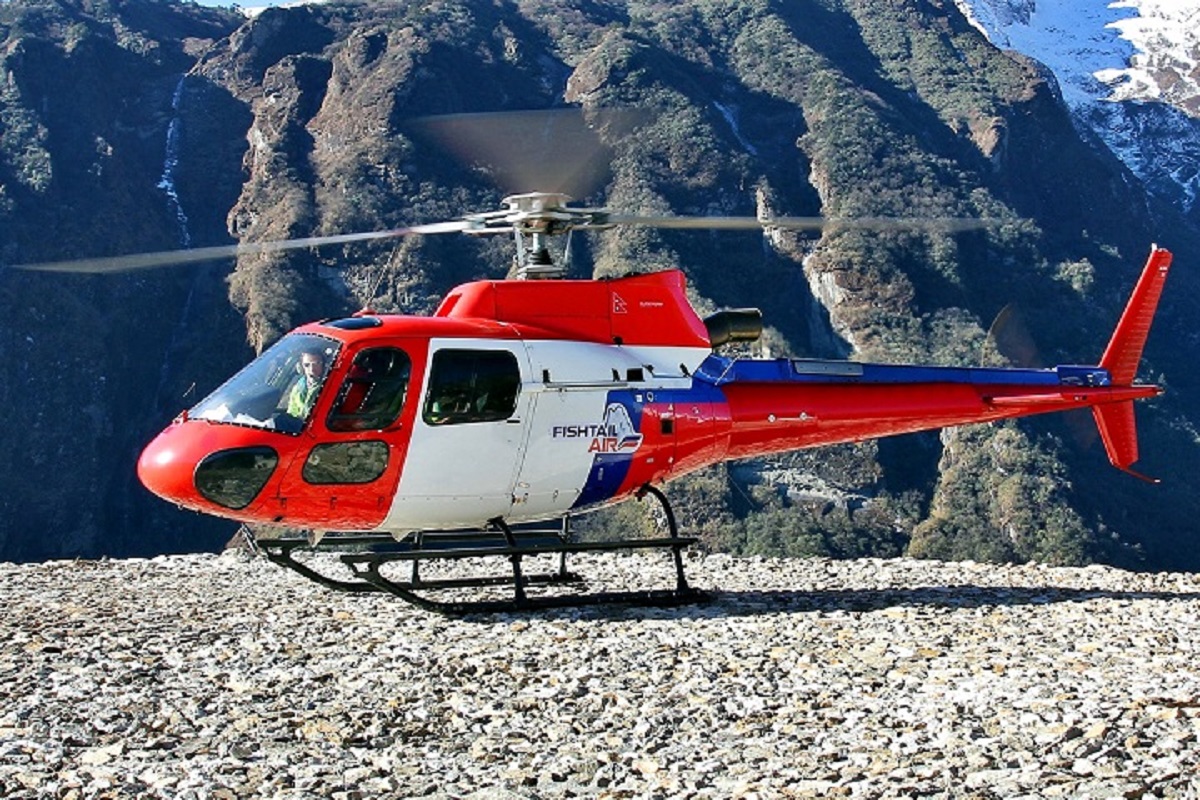 Gosaikunda helicopter tour offers the shortest journey to Langtang Himalayan region. Gosaikunda Helicopter price varies depending on the type of service you take and number of passengers.

For further information about Gosaikunda Helicopter price, its booking and other details, do write to us at cidartha@outlook.com or +977 9818871818 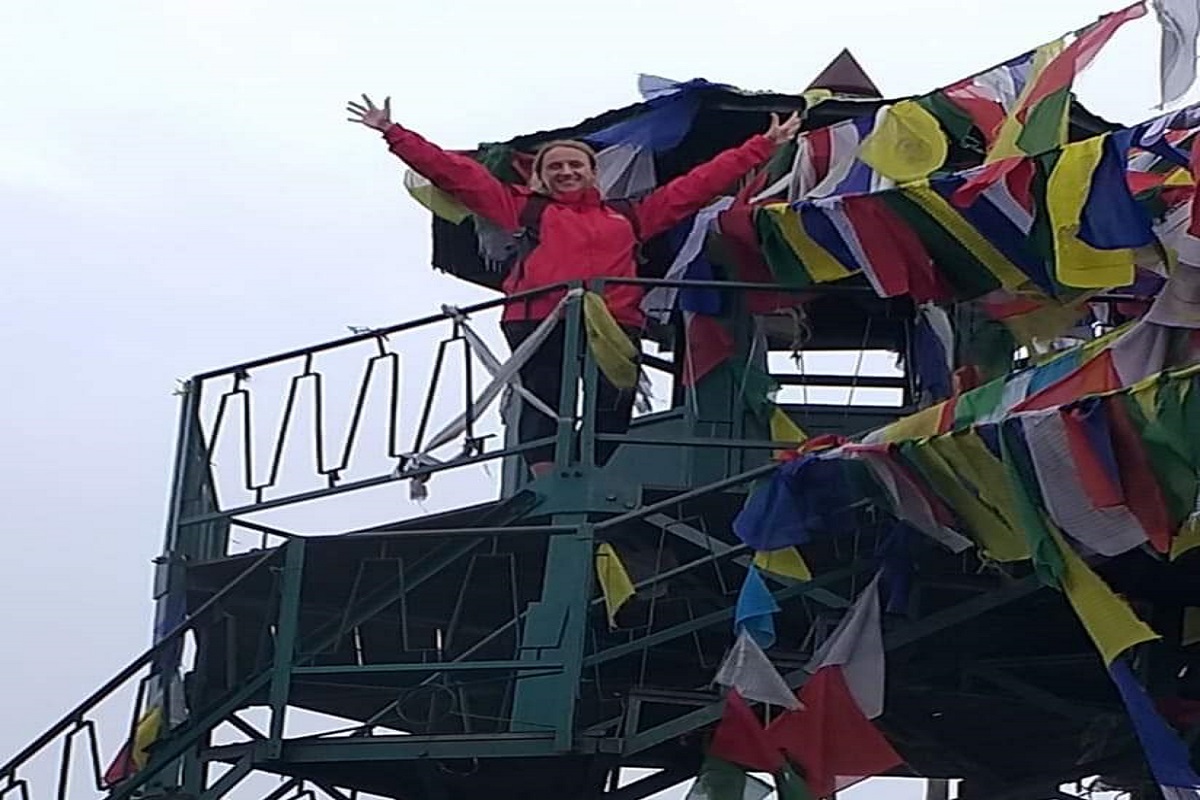 Day treks from Kathmandu | Trekking in Kathmandu is one of the most popular tourist activities in Nepal.

There are plenty of options for day treks from Kathmandu | Trekking in Kathmandu, the capital city of Nepal.

Kathmandu is encircled by many prominent hills such as Nagarkot, Nagarjun, Champadevi, Chandragiri, Lakuribhanjyang, Shivapuri, Dhulikhel, Pharping etc. These hills are accessibly by both roads and short trekking routes making it easily reachable.

Normally trekking from Kathmandu takes about 3-7 hrs depending upon your choice and time.

Day treks from Kathmandu allow you to experience village lifestyle, ethnic culture and spectacular Himalayan peaks. It also provides a quick getaway from the hustle and bustle of Kathmandu to enjoy a peaceful and quite time in natural setting.

Day treks from Kathmandu are also a good warm up if you wish to go for longer treks later. These short treks are suitable even for first time trekkers.

Here is a list of popular day treks from Kathmandu:

If you are interested in other sites not mentioned above, then please contact us for further information. 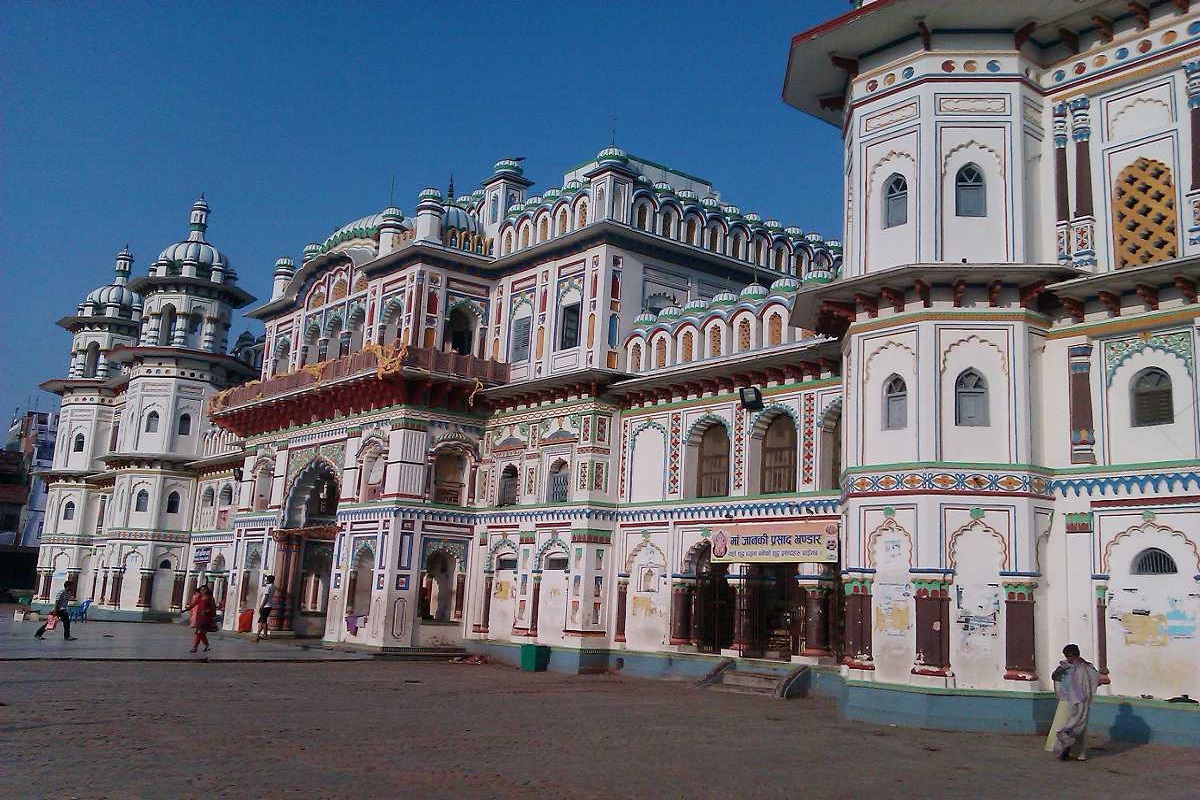 The adage that there are more temples in Nepal than there are houses, and more gods and goddesses than people holds true. There is no accurate data as to how many temples there are in Nepal but they must run into hundreds of thousands. Thanks to its diverse multi-ethnic and multi-religious communities, for every community has its unique god and temple to pray in.

Hindus probably have the highest number of place of worship in Nepal. The temple of Pashupatinath which is a world heritage site is the biggest house of god in Nepal, considered one of the four important pilgrimage sites for Hindus all round the world. Other famous Hindu temples include Changu Narayan temple, Budanilknatha, Manakamana, Bindebasini in Pokhara, Krishna temple in Patan, Barah Chhetra in Sapta Koshi, Muktinath in Mustang etc.

Likewise Buddhists have also plenty of religious sites to visit Boudhanath and Swoymabhunath stupas are two prominent ones that have been inscribed in world heritage site list. like Muktinath in Mustang and Tyangboche in Everest region etc.

There are also temples belong to Bon, Kirat, Islam, Jain, Christian and others. Being a religiously peaceful and harmonious country, anyone can visit any religious sites irrespective of their religion. 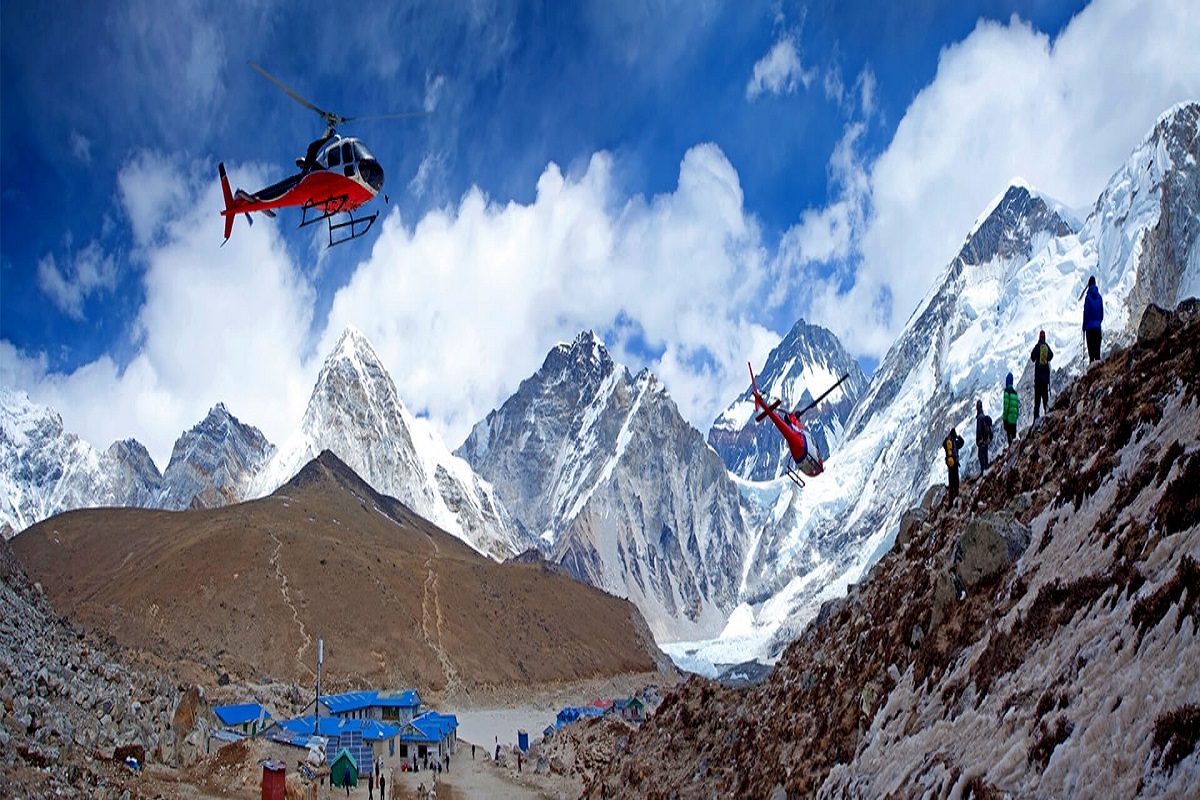 Located at an altitude of 5364m, Everest Base Camp Helicopter Tour is every adventurer’s ultimate dream.

However, to reach Everest Base Camp via normal EBC Trek is not a child’s play. It takes several days of strenuous trekking in high altitude region facing extreme weather condition and physical terrain.

So for years it remained just a dream for those who could not trek.

This Everest Base Camp Helicopter Tour has made a bit easy for people of all ages and physical conditions to fly to Everest on a helicopter and enjoy walking on the shadow of highest mountain Everest.

You will actually go to Kalapathar to see the best heavenly views of Mt. Everest and then fly over Everest Base Camp on your return to Kathmandu. Other mountains you will witness other peaks such as Lhotse, Nuptse, Changtse, Pumori along with Khumbu Glacier.

There are other helicopter tours in Nepal such as Gosaikunda Helicopter Tour or Annapurna base camp helicopter tour at cheaper price too. You can decide base on your interest and budget.