On the clockwise route cross you will come upon Renjo La pass in three days from Namche, which may be too soon for some to acclimatize to. Whereas if you go anticlockwise there is time to acclimatize since you will have the chance to climb peaks.

Despite the differences, both clockwise and anticlockwise routes need equal amount of time and budget.

Feel free to contact us if you are still indecisive or confuse over which route to choose.

Tagged : Which route should be taken for Everest high pass trek 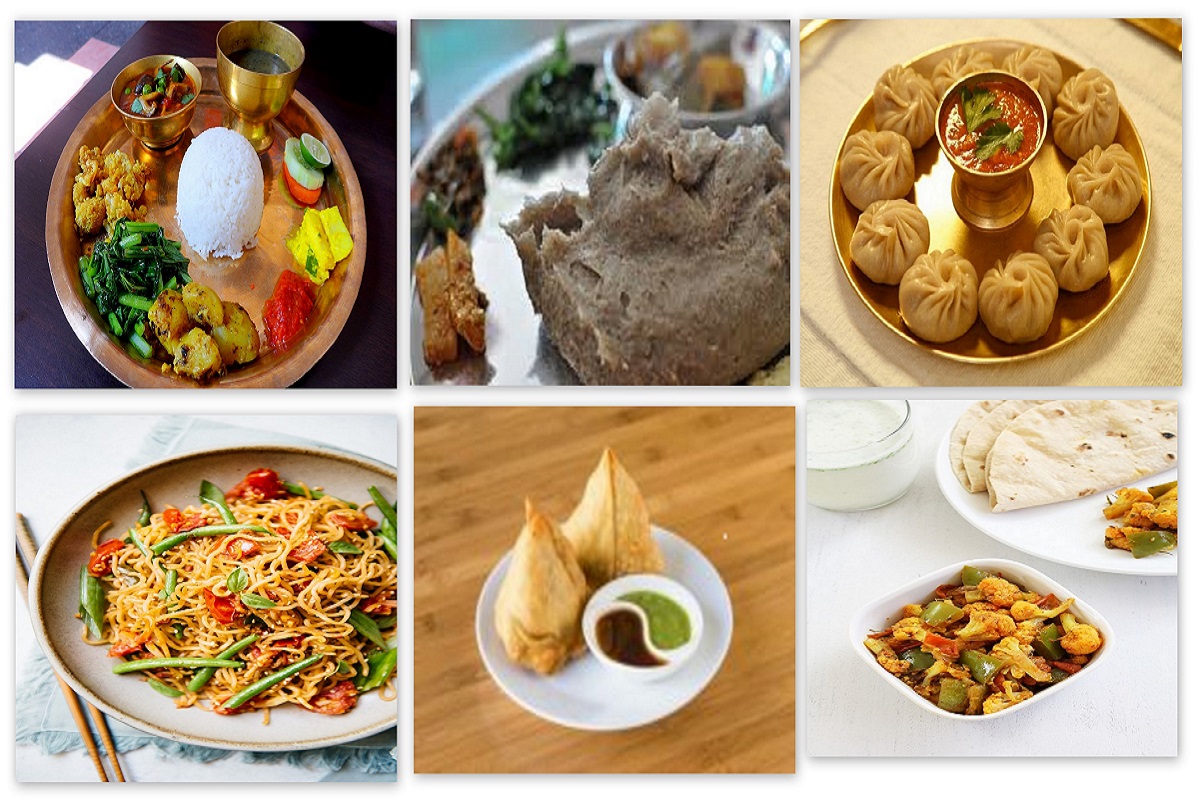 Like every tourist destination, Nepal also serves well for budget tourists and backpackers. You will be relieved to know that often the best food in Nepal can be had at lowest prices if you only know what and where to look for.

Nepal’s main dish for lunch and dinner is Dal Bhat, which is a combination of rice, lentil and curry. For snacks, Momo, Chowmein, Roti Tarkari, Samosa, Aloo Paratha are almost conventional.

The tourist area of Thamel is chock a block with restaurants serving all kinds of cuisines. But to find a restaurant in Thamel offering cheapest bill of fare is not easy due to high rental cost.

But then there are plenty of restaurants in the vicinity of Thamel that are willing to charge cheaper rates. But paying cheap would often mean compromising on quality of food and environment. Street food is also gaining coin in many tourist areas such as Thamel, Kathmandu Durbar Square and Pokhara but the food served are less hygienic.

Ethnic restaurants such as those run by ethnic communities (Thakali, Sherpa, Newar, Tamang) can also be a good choice for cheap filling. Another option would be stick to bakery items like Sandwich, Doughnuts, and Croissants etc. Over the years the number of bakery outlets in tourist areas have increased making it easier for tourists to get quick and cheap food.

Here are list of restaurant with name and address

If you do have any idea or suggestion, your contributions are highly appreciated.

Tagged : Best food in nepal / what to eat in Nepal / Where to find the cheapest food in Nepal